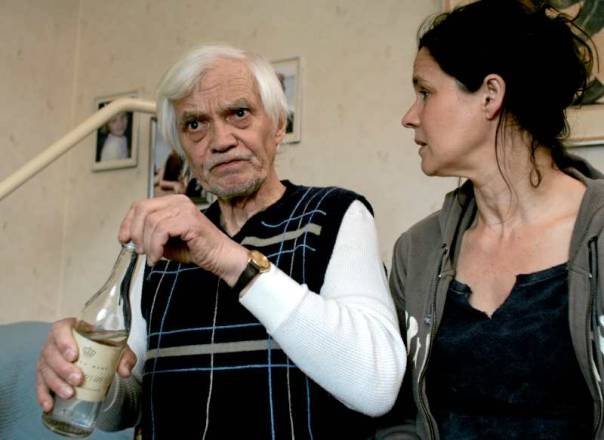 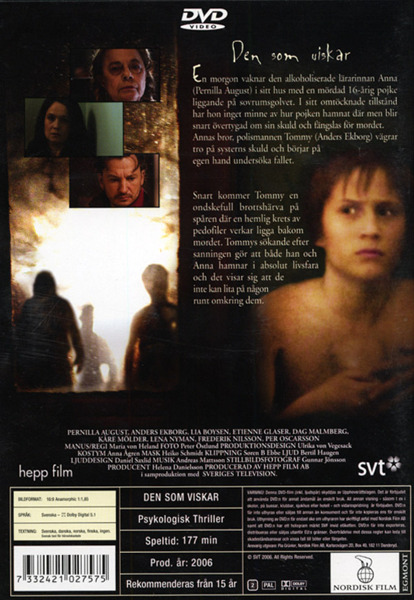 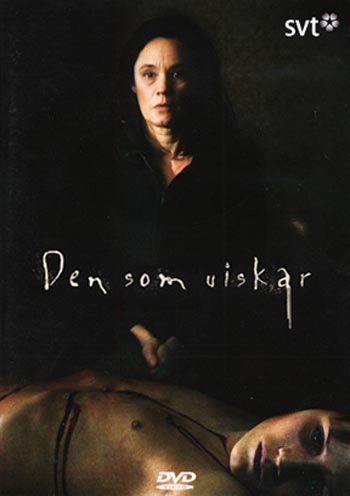 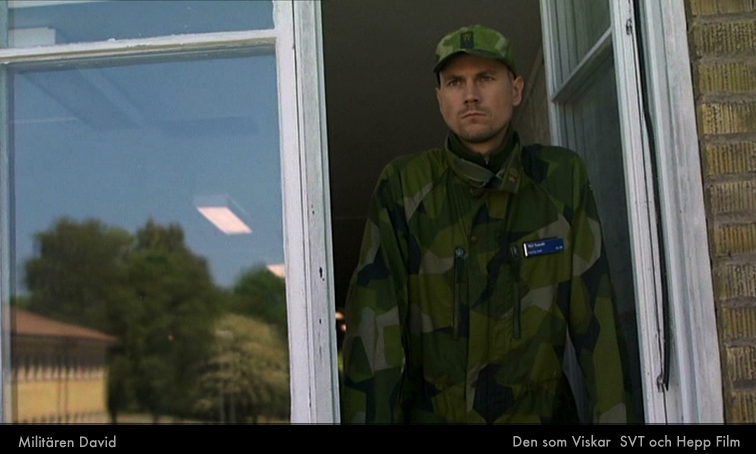 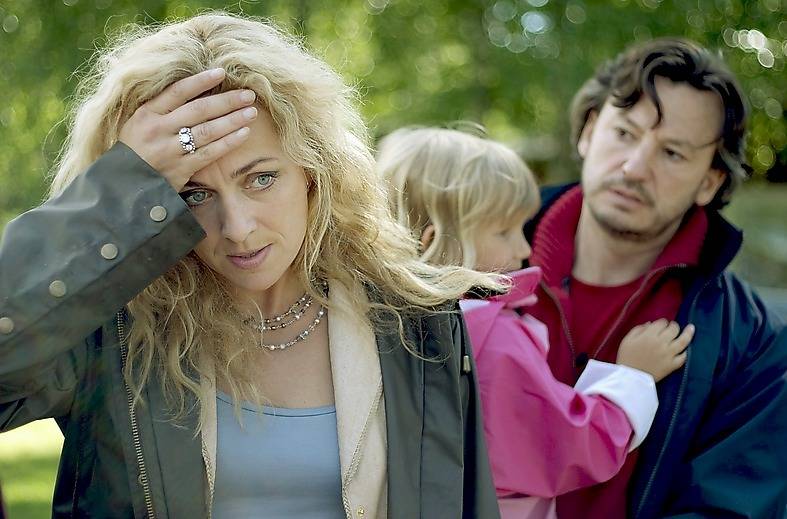 Comments Off on THOSE WHO WHISPER

Satyric realism, what happened to the perfectly safe, perfectly even, perfectly happy dream of Sweden? What started in the 1970 is beginning to rot. This popular series was a portray of real people in real lives in a real suburb where almost everyone is genuinely miserable.

Comments Off on ORKA, ORKA!