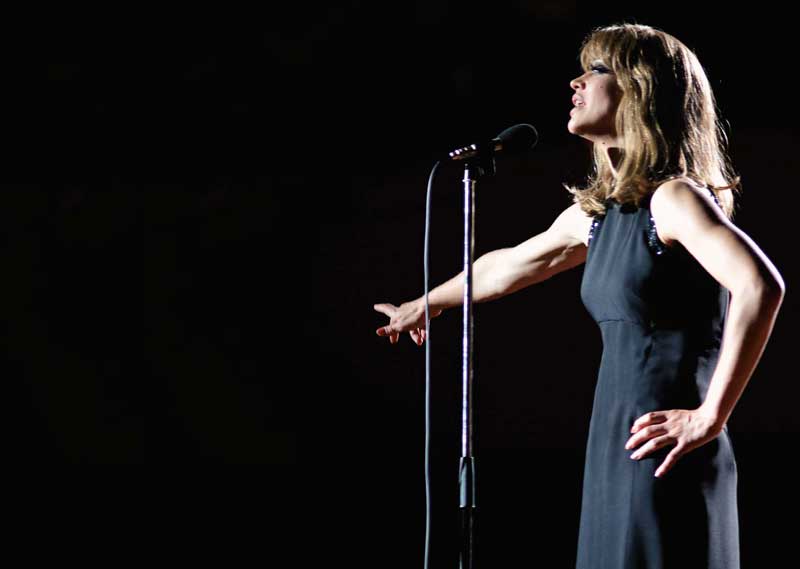 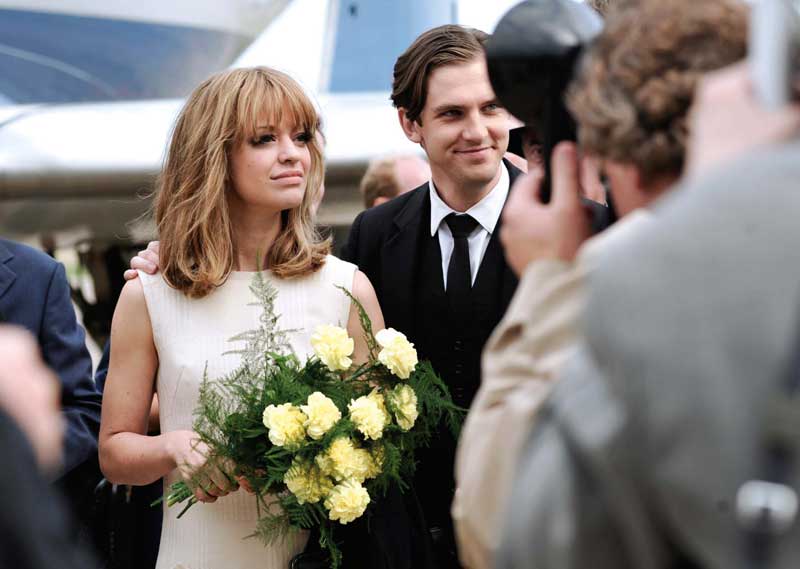 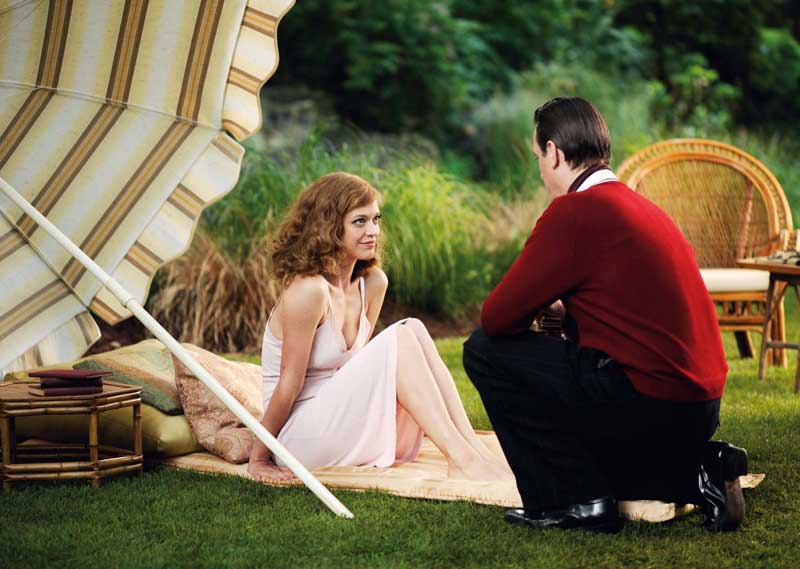 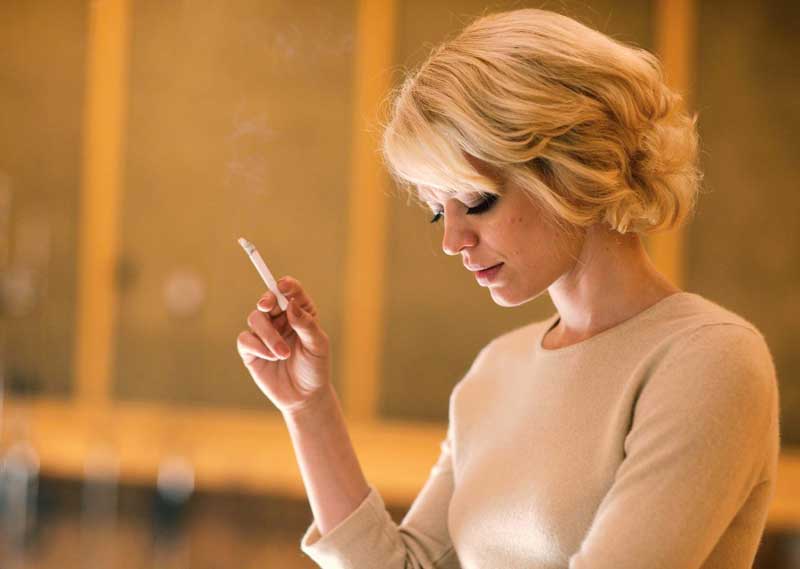 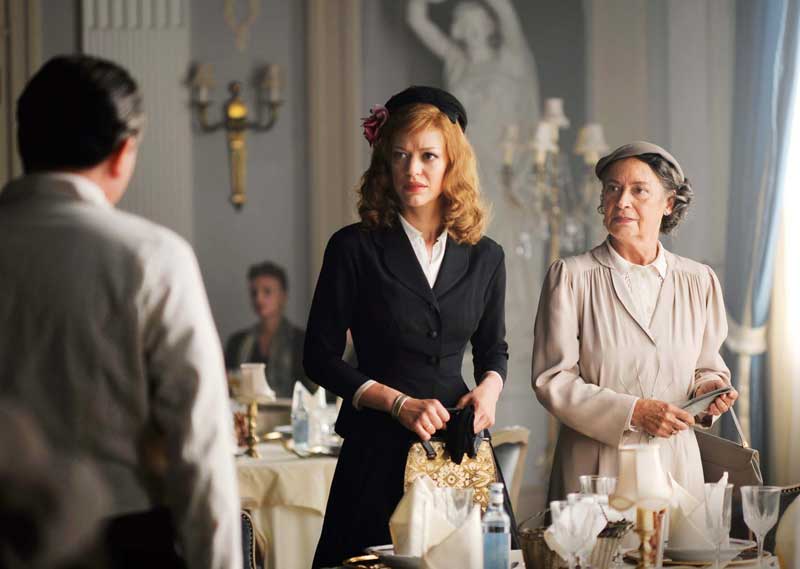 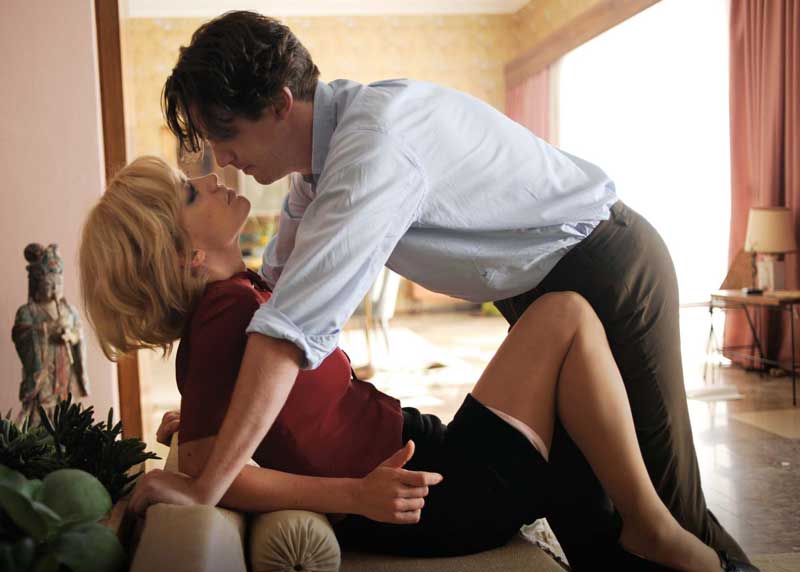 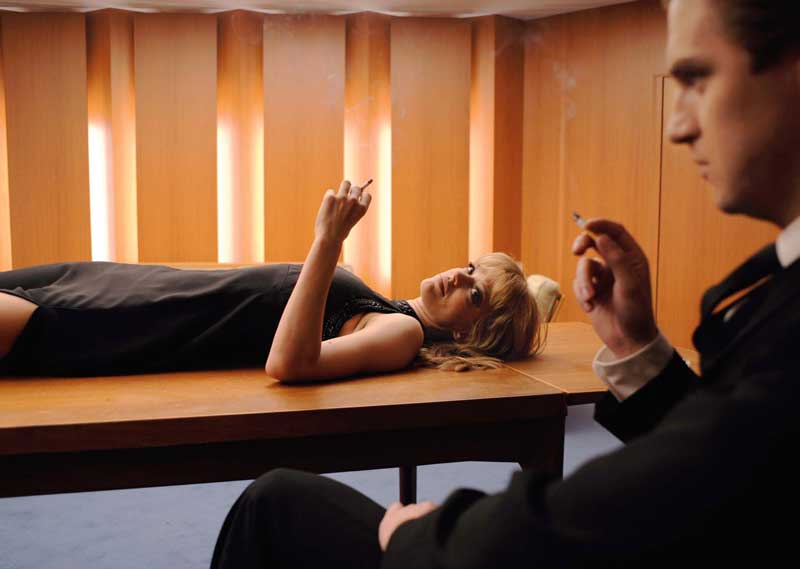 Feature Film, 132 mins. Biopic, Germany 2008
Hildegard Knef was a sinner and a singer, a movie star in Hollywood, and a hit on Broadway. She loved a Nazi and married a Jew. She fought in the ruins of World War II Berlin, but felt at home on Park Avenue.

Both adored and despised by the German public, her Autobiography was a No. 1 bestseller. Her concerts were legendary. She was a German icon. And she was very, very cool. This is her life.