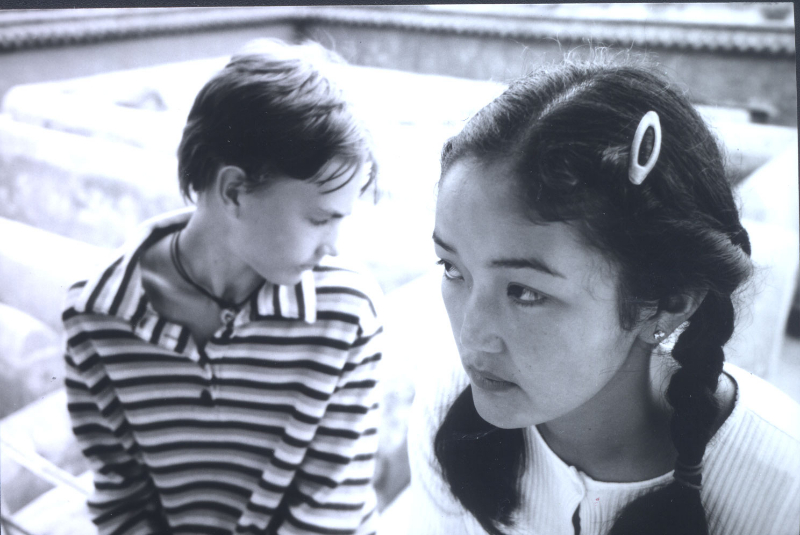 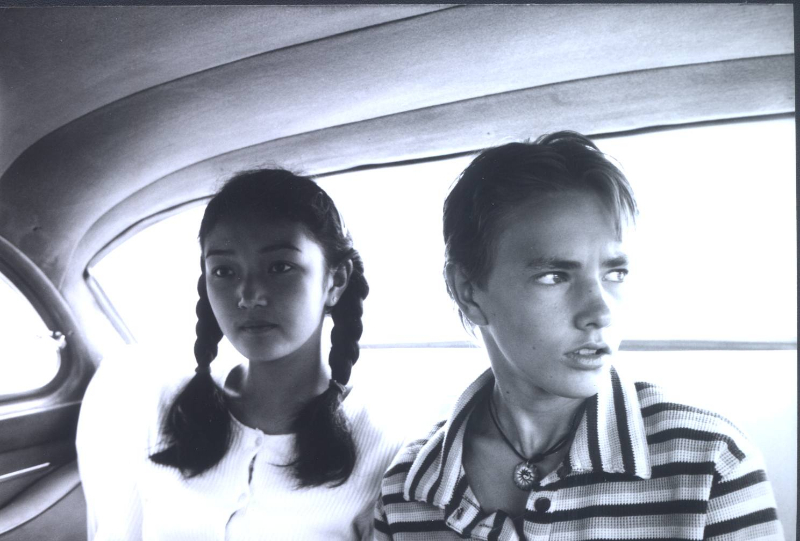 Love at first sight? Not quite. The Mongolian Girl Tsatsa and the Swedish boy Ask are forced by their fathers to spend a day together in Ulan Bator. It starts out badly: A trolley bus breaks down. So does the taxi. The two get lost in a smelly yurt suburb. As the day unfolds, events bring them closer and closer to one another. And finally Ask has to ask her the question that has been hanging in the air: Did you ever kiss a boy?