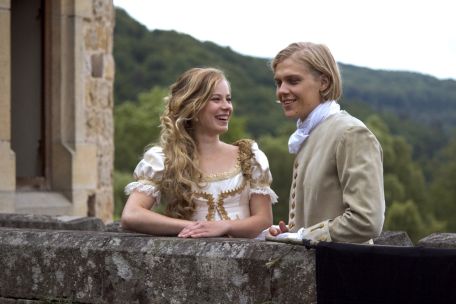 Wikipedia in German
Buy this film

This trailer is for all six films, the main section about the devil starts at 3.52 Watch it all and you catch a
glance of Star Talers too! 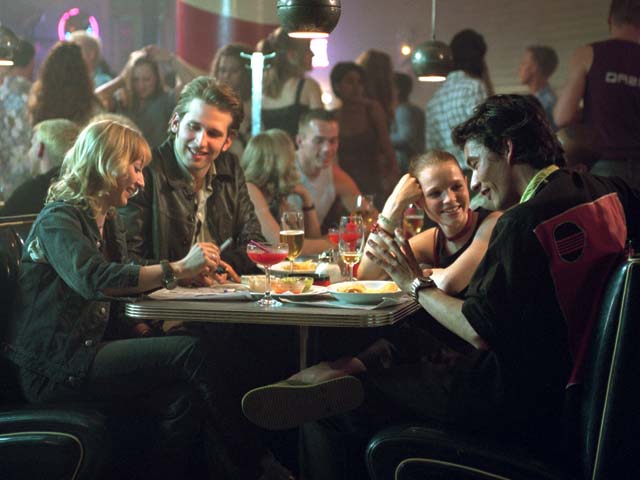 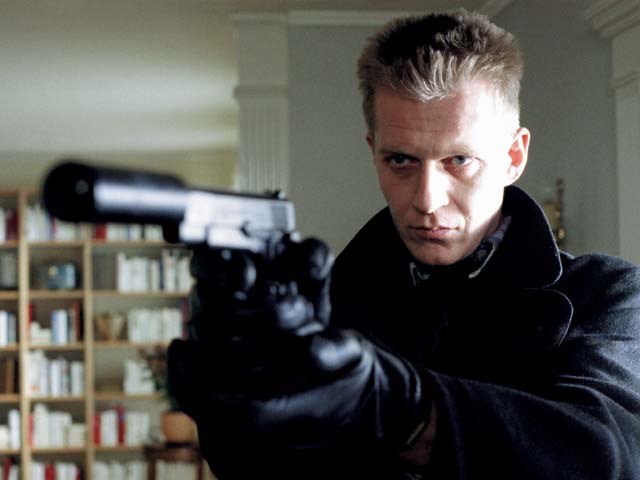 After Martin Lamm’s wife Esther announces that she hired someone to kill him, the famous writer’s life changes rapidly. Just hours later Esther is at the bottom of the river and Martin is on the run from a syndicate of killers together with his new love, Kia – until just recently a killer herself.

Kia’s and Martin’s pasts flash before them as the syndicate, Kia’s cold blooded ex-boyfriend, and Martin’s furious father-in-law chase them to the city. Finally, the lovers decide there’s only one way out: To die before they’re killed. But nothing is what it seems to be. Martin isn’t the writer, Kia isn’t the killer and the real question is: Who’s story is Esther typing from the depth of the river?

Recycled is a thriller-grothesque – A game with love, life, death, time and money.

This is a YouTube video with the title song Blixa wrote for the film, which we recorded with Amanda Ooms and Blixa singing.